Antoinette, how did your restoration actually begin?

It all started with my husband telling me that he would leave home. It was the second time he left. At first, I was really happy, the idea of him being gone because for more than three years we'd been in crisis mode. Neither one of us was happy being married. We'd been together for 15 years, 9 years being married, 3 children and countless mistakes made by both of us.

The end of the road for him happened after I had confessed to having kissed a coworker during an office party. We were both drunk, but that didn't matter. He always had a hard time forgiving, and that was the beginning of the end for us. After staying together for two years, trying to forgive me, my husband finally said outright that he could not forgive me. That stupid mistake wiped out every good feeling that ever existed for him.

So since I was tired because I had already paid dearly for my mistake, I thought, "Good, if that was what he wants, great, goodbye." I just wanted to put an end to this story that had already gone on for far too long. So he left.

About 3 weeks later the night after I'd been at a birthday party with my children, I woke up and I felt that God did not want the end of my marriage. So the next day I called my attorney, dropped the divorce and started searching the internet for something to guide me. Somehow (that I know was God) I found a post on Instagram and it offered a PDF for the first chapter of the book How God Can and Will Restore Your Marriage. I read the first chapter, I reread it three times, then went to your Hope At Last website that was also posted. I filled out the evaluation and started the courses. I bought A Wise Woman, and took every single course available.

How did God change your situation, Antoinette, as you sought Him wholeheartedly?

God took all the blindness from my eyes. I was already spiritually dead. I grew up in the church but without any real relationship with the Lord. With no feelings left for anything or anyone, doing the simplest things was almost impossible. I didn't eat, I didn't talk to anyone, I didn't leave the house. My family and friends were worried thinking that I had depression, but just reading the RYM that I also ordered, along with looking up all the verses from the Word of God, I make the 3x5 cards that I kept with me. As I meditated on the Word, with a focus on Psalms and Proverbs every day, along with praising Him no matter how bad the circumstances, I was able to take every depressed or fearful thought captive. Because I couldn't eat, I used not eating, as fasting—soon enough He healed me! I began to eat, I began to feel again, I was thankful and pleased to be alive, to enjoy the simple things in life. I was emotionally and spiritually dead—then I was finally alive again—all guilt and fear were gone!

What principles, from God's Word (or through our resources), Antoinette, did the Lord teach you during this trial?

Prayer, total obedience to the Word that I found in your books. Letting go of anger, unforgiveness, shame and every other negative feeling that wanted to drown me in depression. I also stopped speaking about my situation to anyone, thinking somehow this would make me feel better (to get people to understand how I was feeling) when in fact it kept me depressed and chained to my past. Continually checking to see if there was any sin in me, like not forgiving. Agreeing with my husband (when he'd fling insults at me) and just praying for the Lord to deliver me. I also began to sow hope in others with every social media I had, offering links and RYM Chapter 1. I also discovered that after I tithe to my storehouse, RMI and let go of attending church, I was able to cling to the Lord and He became my Heavenly Husband.

What were the most difficult times that God helped you through, Antoinette?

Probably the biggest test came the day he came over to pick up the children for a visit. When I got in the car to put my son in the car seat, I saw a woman's jacket laying on the front seat. If I had not been firmly grounded in His principles, promises, and fasting at the time, I would never have been able to obey the Lord who was telling me not to react. Instead, I would have made a huge scene and broken everything in sight, I would have strangled him with the jacket and made him disappear from my life! But I did nothing, I just folded the jacket nicely and placed it back on the front seat. It was very difficult at first to live this way, but I was learning to depend totally on the Lord and He always surprised me by showing me the new woman I was becoming.

Antoinette, what was the “turning point” of your restoration?

One Sunday, my husband came to visit the children and told me that the next day, on Monday, that he was going to file for divorce. I smiled because I was looking to the LORD, so my face was beautifully radiant when my husband started praising me! I followed the Lord as He led me to buy a snack for him for his drive home, a snack I'd forgotten he liked. As he was about to leave, I handed it to him and my husband said (later) he suddenly noticed there was something different about me. As he stared, he asked if he could give me a friendly hug, making it clear that our marriage was over but he wanted us to remain friends. I agreed, hugged him back, smiled and waved as he drove away.

Tell us HOW it happened, Antoinette? Did your husband just walk in the front door? Antoinette, did you suspect or could you tell you were close to being restored?

On Monday (I found out later), he didn't go to the lawyers. The next week, on my birthday, he asked me if it was alright if he came home. After I completed that 3rd abundant life book and started practicing biblical principles in it, is when my marriage was restored.

Would you recommend any of our resources in particular that helped you, Antoinette?

I recommend all the ministry resources, books How God Can and Will Restore Your Marriage also A Wise Woman, Testimony books to study. Reading the Daily Encouragement, taking all your Courses, keeping up with the daily devotionals, Tithing to your storehouse. Each and everything is based on God's Word.

Would you be interested in helping encourage other women, Antoinette?

Either way, Antoinette, what kind of encouragement would you like to leave women with, in conclusion?

Nothing is too hard for the Lord. I started this journey thinking it was impossible, but I knew and saw with my own eyes the God of the impossible. Before I only heard, but then I saw. He inclines any heart even the hardest of stone towards Him. Please, don't give up, obey without fear, and seek Him until He becomes your Great Love. 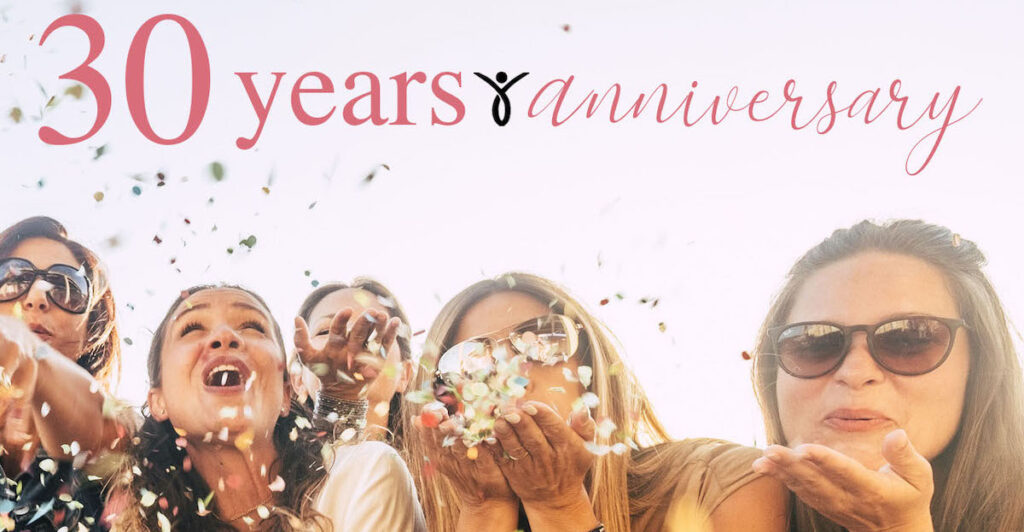